By Key Binary • Posted in News • No Comments
After a rocky 2016 that crashed stocks and hurt banks, the 2017 European stock outlook looks rosy. A rough year led to the upturn though. Oddly enough, the United Kingdom seems to have the most solid foothold as the new leader.

Brexit made the Brits the leader.
It’s odd that the UK is set to lead in 2017 since Brexit began the 2016 shakeup. When it left the European Union, it shook the foundations of the infantile bloc of countries. Initially, Brexit damaged the pound, plummeting its value to a 31-year low against the dollar, according to Market Watch.

Worldwide, Brexit caused a $3 trillion drop in stocks in two days. UK stocks rebounded though. The FTSE 100 index UKX had its strongest year since 2013 with a 14 percent year-to-date gain. About 75 percent of the FTSE 100’s revenue is generated outside the UK. Its foreign revenue hits the books as dollars which helps its strength.

European Poltical Instability
The political climate elsewhere in Europe remains iffy. The year 2016 saw a rise in populism, increased terrorism, and elections in Germany and France that re-framed their political focus. As instability maintains throughout the EU, the UK’s withdrawal showed its strength.

UK banks injected new funds into markets, lowering the yields on bonds. The Bank of England cut interest rates for the first time since 2009. It also planned a stimulus program to combat potential recession.

As CNN Money reports, these stability factors point to Eurozone investors sinking their funds into the UK over Europe, quoting Augustin Eden, a research analyst for Accendo Markets.

Strong Sectors for Binary Options Trading
European equities should catch up in 2017. Some sectors did well overall in 2016, notably energy, especially oil and gas, and mining – metals and minerals. Gold rose 27 percent. Those sectors provide the best bets for those interested in trading binary options. The other major European stock markets of France, Germany, Italy, and Switzerland failed to rebound in 2016. They should begin to rebound in 2017 though, but expect investors to park funds in UK banks where political and currency stability reigns.

According to Bloomberg, the industrials sector and the information technology sector have risen more than 10 percent this year-to-date. Other sectors rebounding well throughout Europe include consumer staples, consumer discretionary, and health care. These key areas provide the best targets for 2017 binary options trading in Europe. 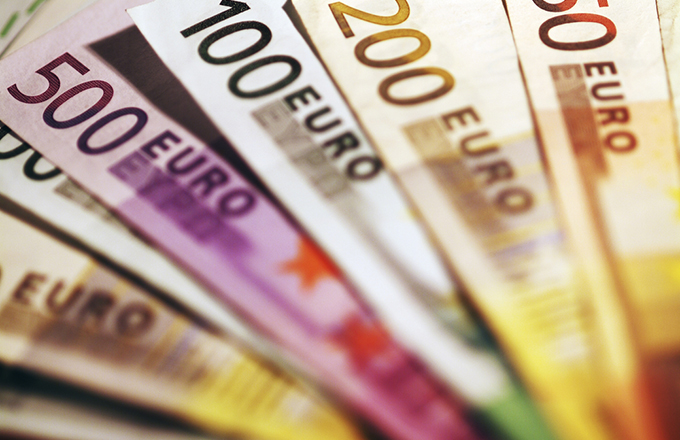