The developments on the USD in 2016 on the stock market

By Key Binary • Posted in Facts, News • No Comments
The USD is rising in the stock market 2016 after a year that was rocky. Most people had lost faith in the USD and around the election, the markets went crazy. Investors did not know what to expect. The fact that it is gaining a major nod to this financial system. People want to make money and they know that investments are how that happens.

It’s normal for stocks to fall during a time of uncertainty like the election that happened in 2016. Today, the major USA indexes are at an all-time high. It is the market, though, so nothing is ever guaranteed. The choice for the president seems to be an asset to the market. It makes sense, though. After all, this is Trump. If anyone is all about the market, it’s him. This has given a confidence in the market that made 2016 a strong year with a growth rate that is the highest it’s been since 2003.

The leaders in the market were oil companies, private prisons and pharmaceutical businesses. The promise to improve the country and the ability for people to get to work is helping this growth. Oil growth is the area expecting the most growth.

The best move for anyone in an election year is to wait it out to see what happens. The surprising thing about 2016 is that nobody did that as expected. The movement was active and people made money. If investors want to make the best gains they need to consider the global market and how it can change the USD.

Biotech investments remained one of the best ways to make money from the market tin 2016, and promise to be strong going forward. Trump winning had a great deal to do with that confidence. Investors know that he will be fair to the pharmaceutical world and this has helped to maintain strong value in these investments.

Healthcare in 2016 was a great concern for everyone in the market. Those investments stood a chance to take the greatest hit. Medicaid has expanded, which though good for the people receiving help, it can be disastrous for the medical industry investments. Insurance companies specifically took the biggest hit in the market. No real growth is expected, but all bets aren’t off yet. Trump has talked about a plan to help save this market specifically which could possibly help and make it a market to watch for growth and gains.

Education took a hit in 2016. Investments there seemed to drop to a low that was not unexpected, but is a concern. Growth is this area helps everyone win big. Some colleges declared bankruptcy, which is never a good sign in any line of investment.

Mexico has suffered a blow in 2016, that is due to the uncertainty of the presidential election. It might improve, but most investors aren’t willing to take that sort of chance to find out.

Analysts predict that gold is still the safest investment to make. Precious metals, specifically allow an investor to retain value in their investments that any market can never match. The problem is the growth of those assets. If nothing is invested, then nothing can be gained from it. So even though gold is stable and a great place to put money, it isn’t going to the place to make great gains.

What will make the most money is oil and investing in the United States economy. Trump wants this to grow and get stronger with time. If investments are made, then this will become a reality. One thing we all know in the market is that Trump never lets anything fail. That alone should help the growth from 2016 to go forward and be even stronger the following year.

The 2016 profits were there and growth has happened, but after the dust settles and the president shows his intentions for the growth of this financial market, only time will tell. Confidence in the USD is important if this growth is to occur. 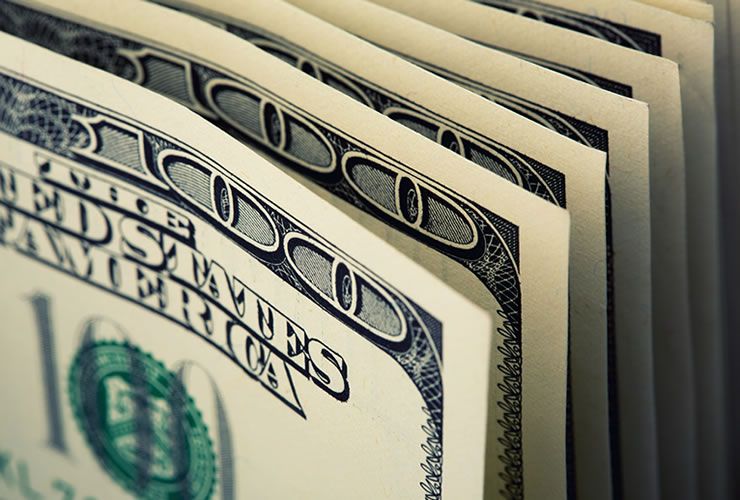