By Key Binary • Posted in Facts • No Comments
1. Insiders referred Bernie Madoff’s offices at the Lipstick building as the “North Pole.”

After the infamous Bernie Madoff got exposed by the federal authorities for his role in a $50 billion Ponzi scheme, some interesting facts emerged revolving the activities in the Lipstick building’s upper echelons in midtown Manhattan.

According to a 2009 report by CNN citing court papers, Madoff is alleged to have had people going out to purchase cocaine for company use.

Insiders dubbed the office “North Pole” because of the ridiculously high amount of cocaine found there.

The fraudster is said to have provided “topless entertainers who wore only G-string underwear serving as waitresses” according to the Daily Mail.

Founder of ESL Investment Eddie Lampert was kidnapped by two men at gunpoint in 2003 as he left his Connecticut offices. The two men shoved a hood over his head before pushing him into an SUV.

The hedge fund manager was held for ransom in a motel bathroom, blindfolded and with his feet and hands bound.

Lampert’s captors told him that they were hired to kidnap him. They obviously knew him well so he knew he could not lie.

Lampert had to wait in the bathroom for a long 39 hours, during which he only had one meal and water and never once saw the faces of his captors.

He recorded a forced message to his wife, and then his captors made one serious mistake that ultimately helped Lampert out of his situation – they used his credit card to order pizza.

Lampert would later successfully negotiate with his captors telling them they were better off letting him go. They dropped him on a highway at 2 a.m. from where he walked to Greenwich police station.

His kidnappers were apprehended a few days later. They are said to have later pleaded guilty and sentenced to prison.

3. AIG execs caught at a luxury Arizona resort after receiving a government bailout.

After getting a $85 billion bailout from the government, AIG employees and executives spent some time at a posh Phoenix resort for a conference.

According to an investigative reporter, during the conference, the hotel staff was told: “not say a word.” There were also no AIG logos anywhere, which was said to have been on purpose.

Instead of having seminars, executives were caught red handed on hidden video camera as they lounged poolside, frequented the spa and stayed in luxury suites.

This was actually the second time the executives had been caught having a good time in a resort since they received the government bailout. A week after the bailout, they had also been found at a South California resort where rooms are said to cost $1,000 a night.

The incidents led to investigations as well as congressional calls for the CEO’s resignation.

4. A Merrill Lynch employee tracked the trading floor with fecal matter due to a crappy bonus.

In January of 2008, one employee in the fixed income research division at Merrill Lynch reportedly got furious with the whole bonus issue.

So what did he do? He is said to have inappropriately relieved himself and of course let everyone get a smell of his sentiment.

According to John Carney, who is today the owner of NetNet, he “took a dump in the toilet, stomped on it, and went ahead to drag it all over the trading floor by walking around the floor with it on his shoes.”

At the time, Merrill provided a different explanation to the incident saying that the guy was a victim of an unfortunate bathroom accident.

5. Over a hundred Wall Streeters were arrested during “Operation Buy and Cry.” cocaine bust.

Some months before the 1987 market crash, many wall street employees were said to be on a real high.

Earlier in the year, Wall Street, was rife with cocaine users and was as a result hit with “Operation Buy and Cry” drugs crackdown.

According to the Sun Sentinel, the operation was called that because those who would get caught buying the illegal drugs, would cry for having destroyed their careers.

In mid-April the same year, authorities had caught up with over one hundred in the operation. During one of the stings code-named “Operation Closing Bell,” a group of Wall Street employees was arrested for cocaine. The crazier part is that they were selling the cocaine for information and stocks. 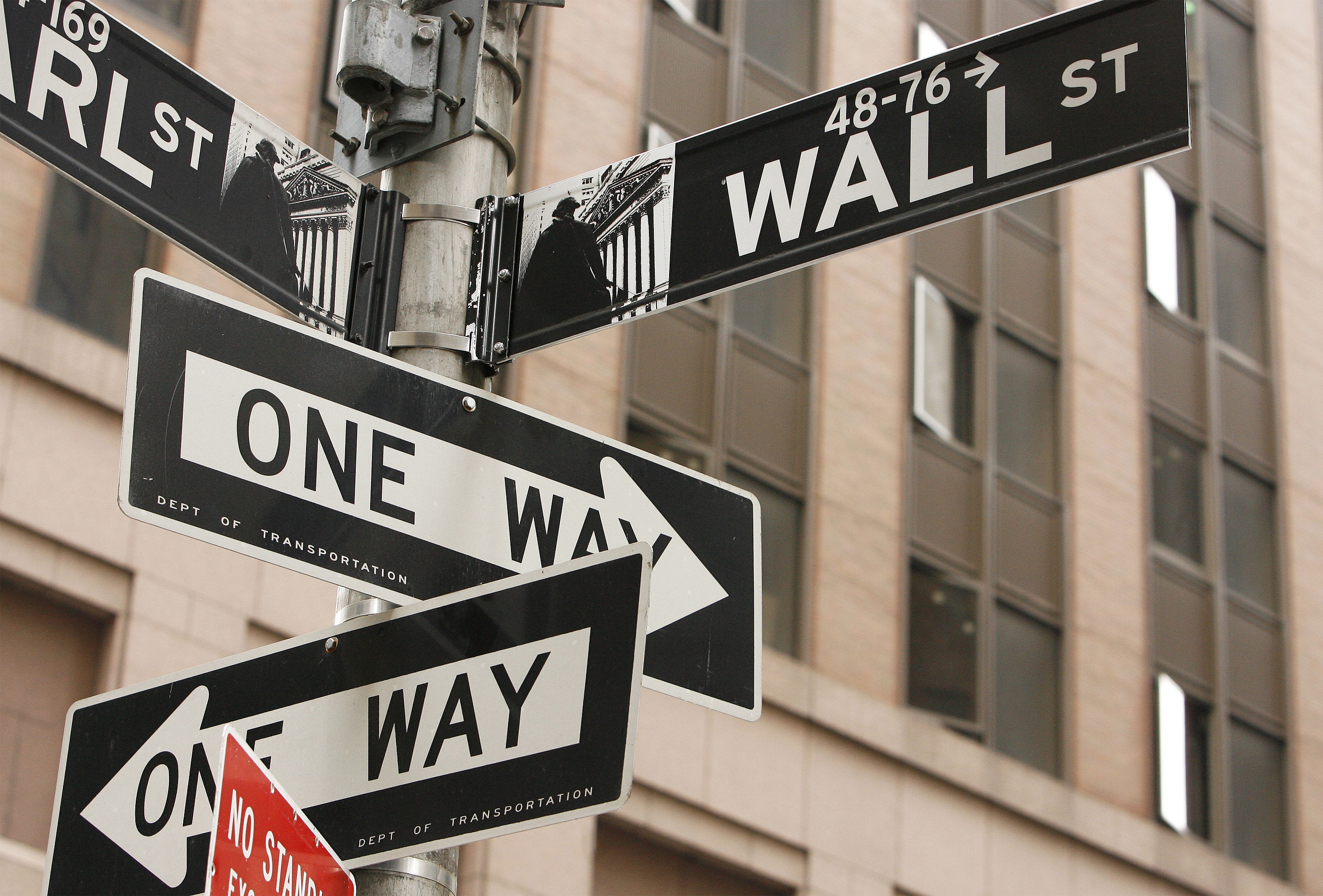